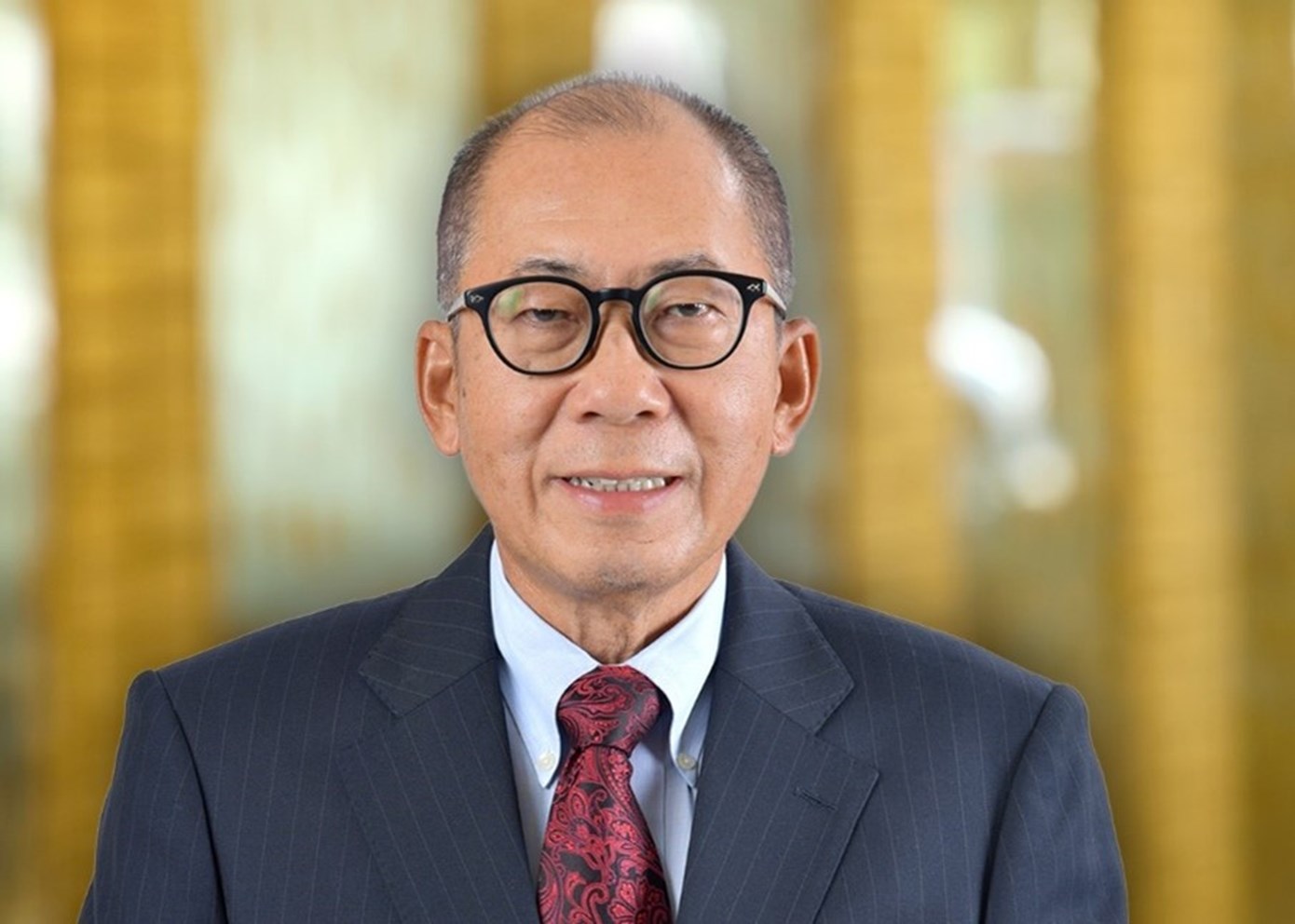 Work Experience and Present Directorship(s)
Tan Sri Chor was a member of Parliament from 1990 to 2013 where he served as Deputy Minister of Home Affairs, Deputy Finance Minister and Minister of Housing and Local Government.