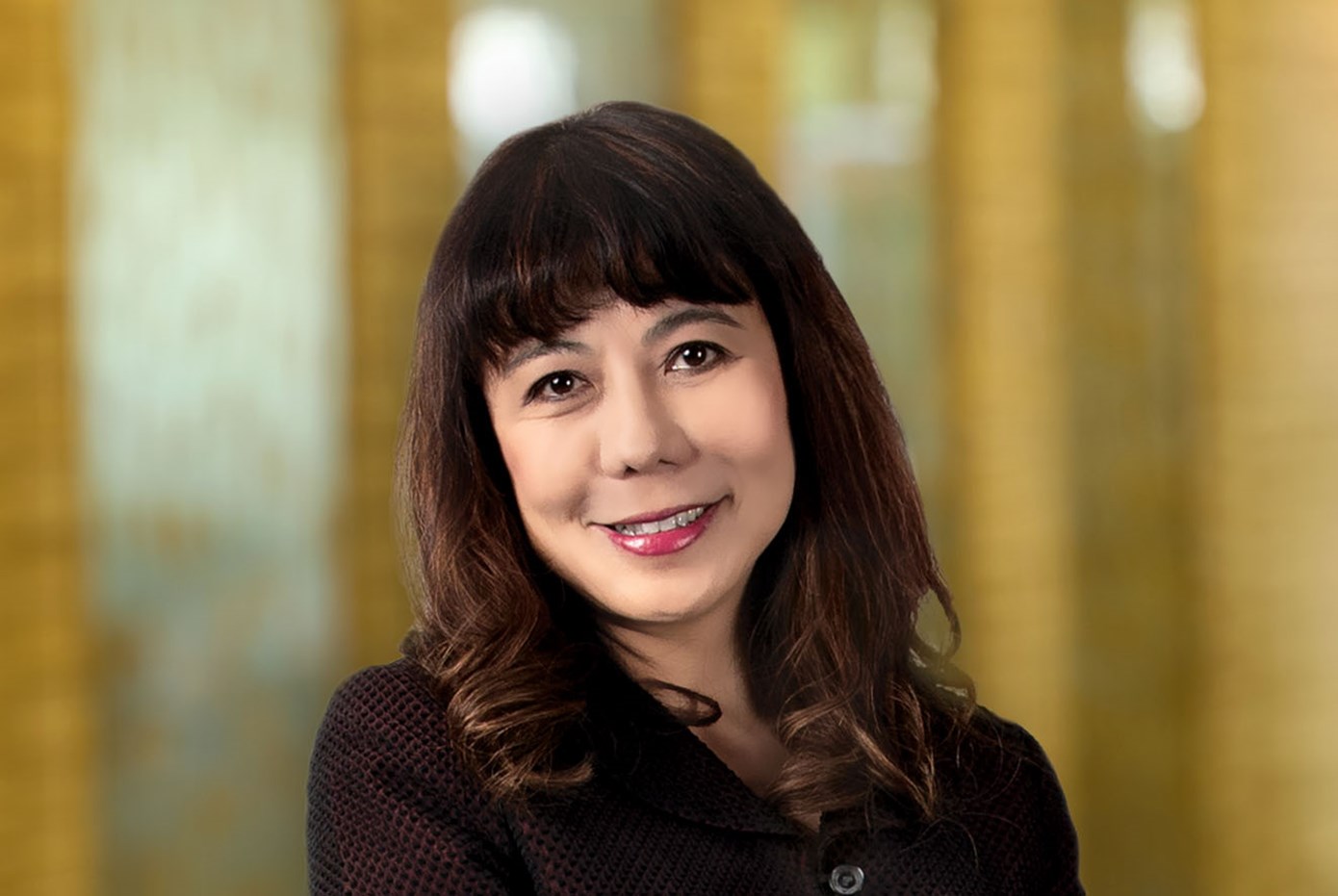 Work Experience and Present Directorship(s)
Datuk Lee served at the Attorney-Generals Chamber of Malaysia in the Prosecution, Advisory and Internal Law Divisions from 1983 to 1993. Thereafter she joined Hong Leong Industries Berhad and Malaysian Pacific Industries as the Head of Legal and Company Secretary from 1993 to 2001.